Mackenzi Lee tackles Loki’s story through the Marvel lens, blending Norse mythology and storylines with the unique versions of the characters that readers might be familiar with from the Marvel cinematic universe. We meet Loki and Thor as younger, more vulnerable characters for just a short while before the book skips through time and they’re starting to become the characters that we know (and love.) The story and characters felt incredibly familiar if you’re familiar with the MCU, so I think Lee did a fantastic job capturing that feel and tone.

I really enjoyed getting to know Loki when he was younger, full of vulnerabilities and unsure of why he was so different from his family. He always wanted his father to see him the way that he was Thor, as strong and worthy. Instead, Odin saw…

Title: Meditations
Author: Marcus Aurelius
Publisher: Oxford University Press
Date: 2011 (c.180)
Genre: Classics / Philosophy
Summary: The Meditations of Marcus Aurelius (AD 121-180) is a private notebook of philosophical reflections, written by a Roman emperor probably on a military campaign in Germany. In short, highly charged comments, Marcus draws on Stoic philosophy to confront challenges that he felt acutely, but which are also shared by all human beings – the looming presence of death, making sense of one’s social role and projects, the moral significance of the universe. They bring us closer to the personality of the emperor, who is often disillusioned with his own status and with human activities in general; they are both a historical document and a remarkable spiritual diary.

Marcus Aurelius’ Meditations is a collection of his personal writings where he recorded his private notes and examined his ideas on Stoic philosophy. The text is split…

To those of you who seek lost objects of history, I wish you the best of luck. They’re out there, and they’re whispering.

The Mermaid Behind the Books 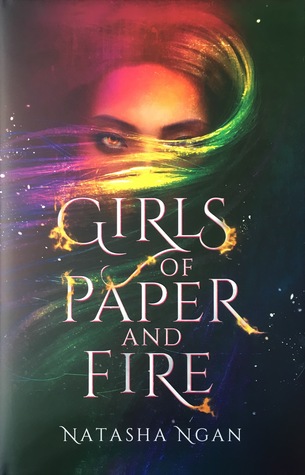 Synopsis: Each year, eight beautiful girls are chosen as Paper Girls to serve the king.
It’s the highest honour they could hope for…
And the most demeaning.

This year, there’s a ninth girl.
And instead of paper,
She’s made of fire.

Lei is a member of the Paper caste, the lowest and most persecuted class in Ikhara. Ten years ago, her mother was snatched by the royal guards, and her fate remains unknown. Now, the guards are back, and this time it’s Lei they’re after — the girl whose golden eyes, whose rumoured beauty has piqued the king’s interest.

Over weeks of training in the opulent but stifling palace, Lei and eight other girls learn the skills and charm that befit being a king’s consort. There… 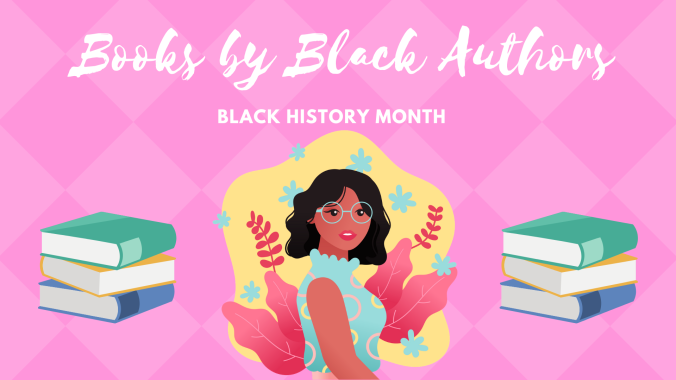 Hello fellow bookworms 📚 In honor of Black History Month (though it’s almost over, I only got around to writing this post now), I wanted to make a themed topic all about books by black authors that I enjoyed! I’m hoping to make more themed posts/recommendations throughout the year, as I enjoy highlighting different types of books 🥰 Today, I’m highlighting 6 black authors whose books I recommend and loved reading! I’m including the books I read by them (with my rating) and also mention what books by them I still have on my TBR. In the end, I’m also listing a few books by other black authors that are still on my TBR waiting to be read as soon as possible 💗

Humans: A Brief History of How We F*cked it All Up

Synopsis:An exhilarating journey through the most creative and catastrophic f*ck ups in human history, from our very first ancestor falling out of that tree, to the most spectacular fails of the present day.

From Chairman Mao’s Four Pests Campaign, to the American Dustbowl; from the Austrian army attacking itself one drunken night, to the world’s leading superpower electing a reality TV mogul as President… it’s pretty safe to say…

The way to right wrongs is to turn the light of truth upon them.

Blood on the leaves and blood at the root

Pastoral scene of the gallant South

The bulging eyes and the twisted mouth

Scent of magnolias sweet and fresh

Then the sudden smell of burning flesh

Here is a fruit for the crows to pluck

For the rain to gather, for the wind to suck

For the sun to rot, for the tree to drop

Here is a strange and bitter crop.

Once again, thank you to Anne Cater for the blog tour invite, and to Transworld Books for the ARC. Delighted to welcome debut author, Sam Lloyd, to TWG today with a review of his debut novel, ‘The Memory Wood’. 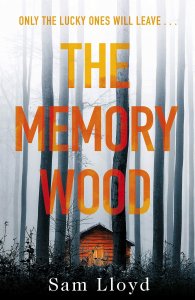 Elijah has lived in the Memory Wood for as long as he can remember. It’s the only home he’s ever known.

Elissa has only just arrived. And she’ll do everything she can to escape.

When Elijah stumbles across thirteen-year-old Elissa, in the woods where her abductor is hiding her, he refuses to alert the police. Because in his twelve years, Elijah has never had a proper friend. And he doesn’t want Elissa to leave.

Not only that, Elijah knows how this can end. After all, Elissa isn’t the first girl he’s found inside the Memory Wood.

Huge thanks to Anne and Jen Harlow for inviting me to take part in Lucy Foley’s blog tour, and for the ARC. It gives me great pleasure to review ‘The Guest List’ on my blog today!

On an island off the windswept Irish coast, guests gather for the wedding of the year – the marriage of Jules Keegan and Will Slater.

Old friends.Past grudges. Happy families.Hidden jealousies. Thirteen guests.One body. The wedding cake has barely been cut when one of the guests is found dead. And as a storm unleashes its fury on the island, everyone is trapped.

All have a secret. All have a motive.
One guest won’t leave this wedding alive

What does TWG think?

Its ‘the wedding of the year’ and it seems as though the world and his wife are invited. I do like a good wedding but, funnily enough, I really…

Perspective of a Writer

From a Storytelling Fangirl

" Unwinding the magic between pages & reaching for new horizons in poetry"

mostly books * some other stuff * too much sugar

A place where books meets lifestyle. Both real and fictional.

A place for forever dreams...

A Blog for Bibliophiles (or people who just want to talk books!)

fictionologyst.wordpress.com/
Cat on the Bookshelf